Work
What
We
Lab
Contact
English
English Español
BACK

Clonify: Technology at the service of health Clonify’s premise was to create a tool for physicians that eliminated paperwork and allowed patients to access their medication faster.

This case is a paradigmatic example of a product with user-centric design.Thanks to its great potential, soon after the creation of the app it transformed into an eHealth company..

In November of 2018, the DMO design company presented the minimum viable product (MVP) of this tool at the “NOVARTIS Innovation Week” at the campus of IAE’s Business School in Pilar. It was so well-received that the event’s organizer Novartis decided to sponsor them for one year to co-create the product. In 2019 the Clonify startup was created and in a record time of just three months they created the pilot for the web and they installed the first consultation totem at the Centrángolo Provincial Public Hospital of Vicente López, where they obtained the first validation metrics. Like with many other startups, the pandemic accelerated Clonify’s pivot from a digital tool to an eHealth company. Its mission is to improve the quality of life of patients with rare and chronic diseases. During this transformation process they garnered the support of Sanofi Genzyme as a sponsor, to help them in the digital shift of their product, specifically tailored to the diseases multiple sclerosis (MS) and atopic dermatitis (AD).. There are more than 2.8 million people in the world with MS. In Argentina there are between 17,000 and 20,000 people with this diagnosis ( link to article by Argentine news agency Télam about this disease: https://bit.ly/3iEqtmn). It affects mostly people between 20 and 40 years old, and has more impact on women. In the future, once they’ve acquired more know-how, Clonify plans to add other neurological, dermatological and oncological diseases..

According to the World Health Organization, one patient has an impact on five humans per disease. “It’s important to talk about the family as a group”, says Martín Ries Centeno, CEO of Clonify, who knows the effects of multiple sclerosis first hand because his father was affected by the disease. “Information, monitoring and support are key to treat the disease”, he adds.

Vision of the future

A watershed moment for Clonify during its transformation into an eHealth company was when they discovered how important early diagnosis and quick access to treatment are. Another key element is patient monitoring which can improve treatment adherence. In other words, their technology is based on data coming from Real World Evidence (RWE), whose ultimate goal is to benefit patients and physicians. It takes an average of 5 to 7 years to get an MS diagnosis and because it’s a neurodegenerative illness it’s crucial to shorten the detection time. In line with their effort to enhance people's everyday life, the next step would be to make a predictive diagnosis that could help the patients’ quality of life. Moreover, Clonify’s long-term objective is to collaborate with the medical and scientific community by sharing valuable and anonymous information from patients with them, which helps advance their research. Another product in current development is a digital tool called eMMe (Disease Management Tool) which seeks to strengthen the physician-patient relationship for MS cases after deciding on a treatment and medication. The purpose of this tool is to avoid informational gaps between medical consultationsimprove diagnosis and prevent relapses by gathering real patient data on a daily basis. The pilot launch is expected to be in the first quarter of 2022.

A mid-term objective for Clonify is internationalization, starting in Latin America then continuing with the United States and Europe. The first step towards globalization has been achieved recently as they were accepted as members in the “Barcelona Health Hub”, which brings together corporations, emerging companies and investors whose goal is to promote innovation projects in the health sector. 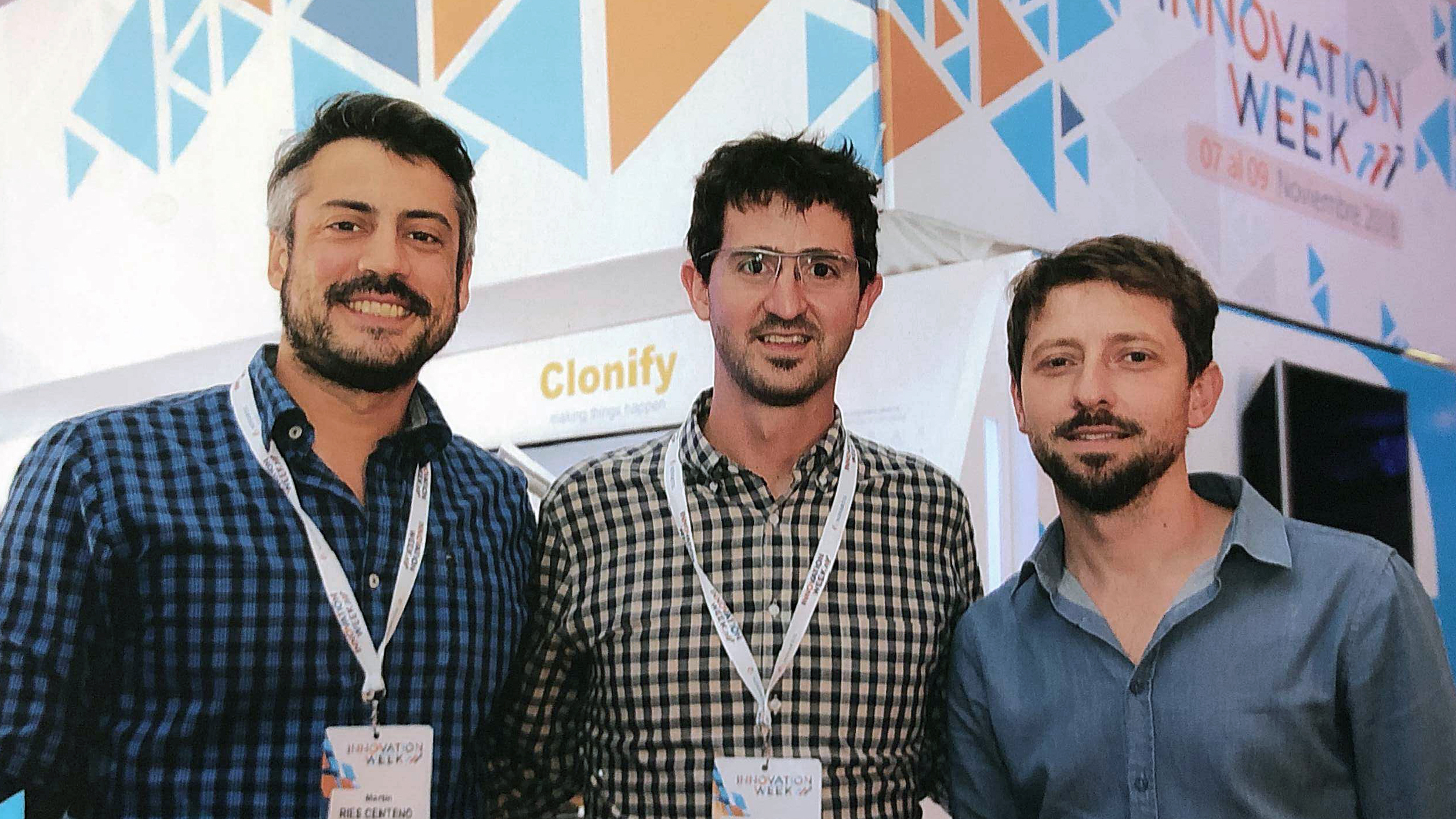 DMO Design Company turns 15 years old this year, and we’d like to celebrate with the launch of our DMO Lab, a space where we will share the projects we are working on...

Journey into the brilliant mind of Gaudi

Casa Batlló, Antoni Gaudí’s Modernist Museum in Barcelona, reopened its doors in May with an exhibition featuring avant-garde technology that offers visitors an immersive experience. 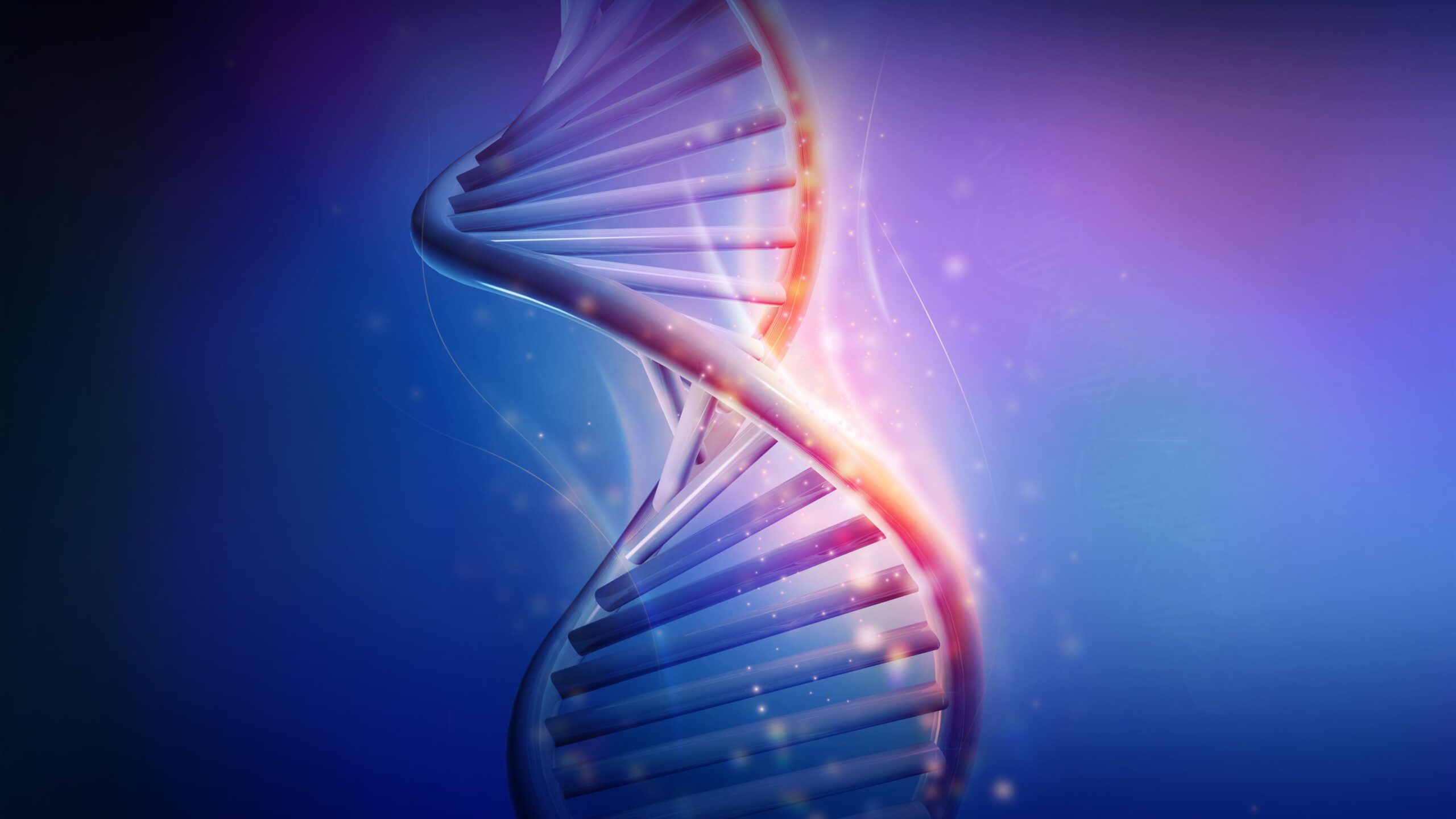 The next-gen of Innovation Leaders

Position held by a person who has ultimate responsibility for all innovation and technological processes of a company. In Startups also known as CIO Corporate Superhero 2.0 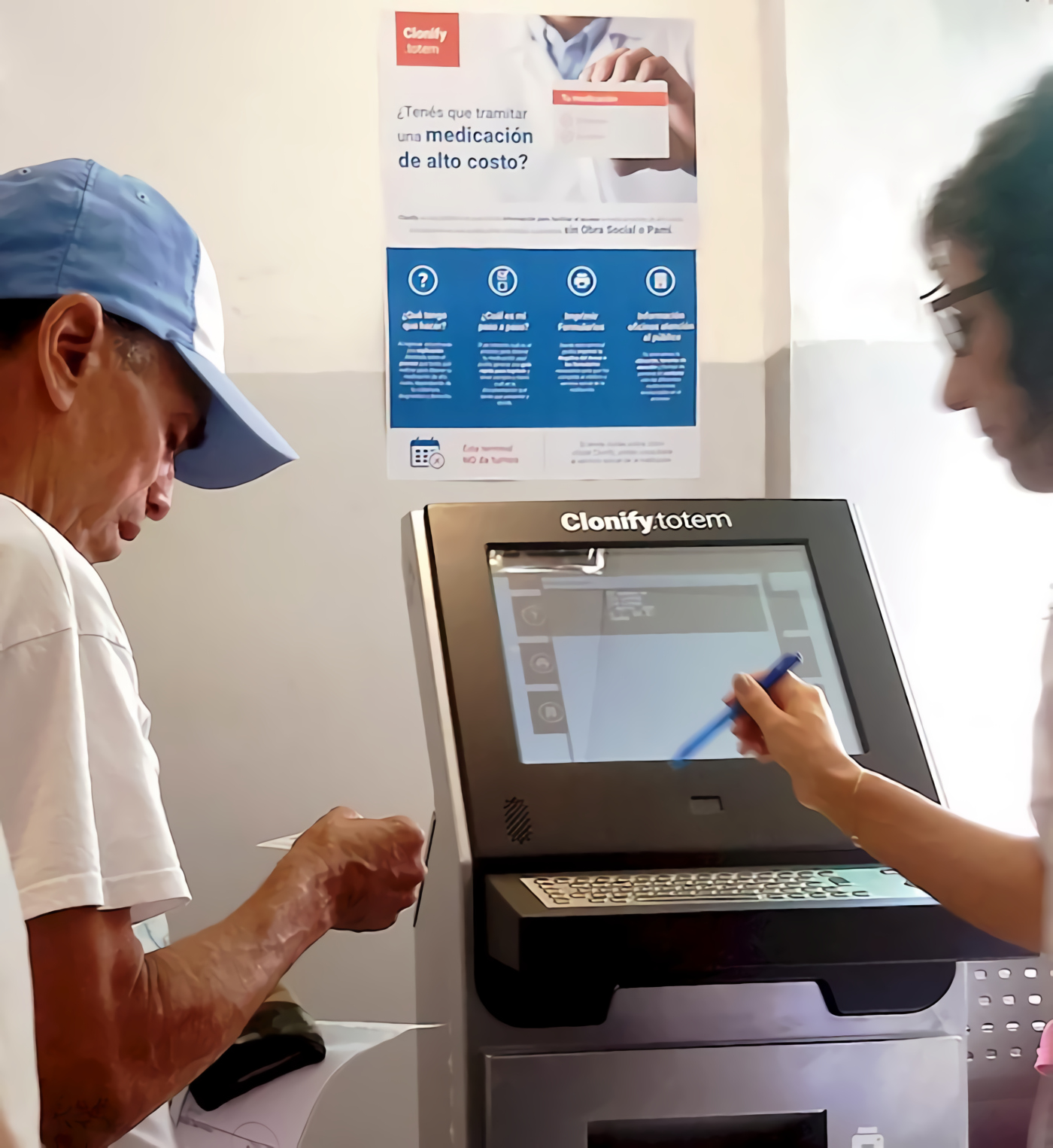 Innovation and its impact: how to improve people’s quality of life

A good idea is just the starting point when creating a product or service. But, what makes them worth it for the users? 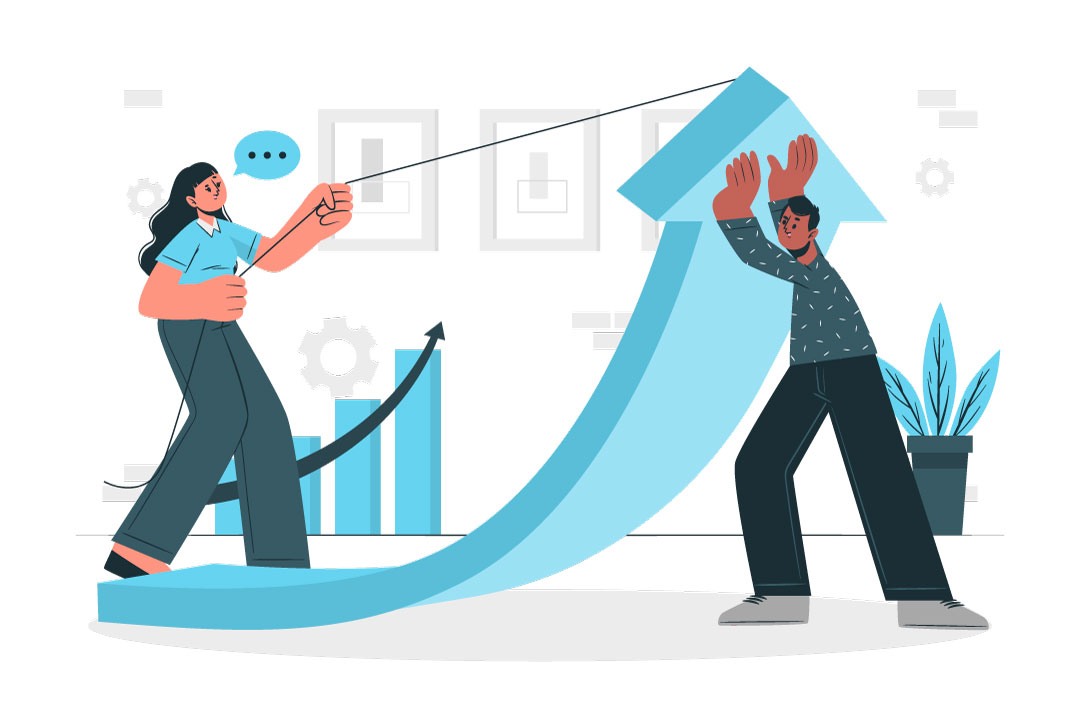 In the past few years, an innumerable number of innovation experts, business consultants, specialized journalists and academics have come to the same conclusion: “To be successful in business, a startup mentality is key”. When choosing the right innovation strategy, each company must be able to visualize three essential elements. Here we tell you what they are. 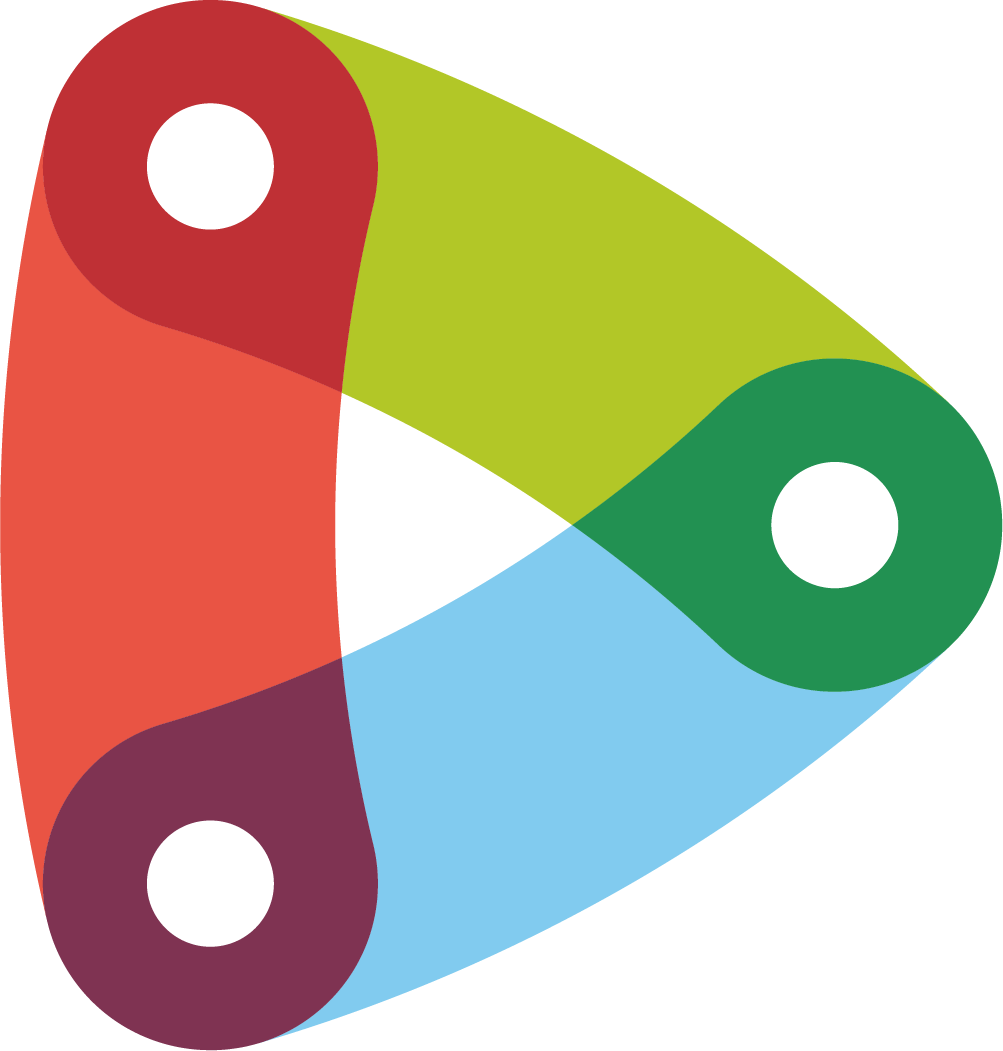